And so to you, fellow traveler and comrade in photography, I say congratulations on the new lens, and I also think we both know that having made your purchase there is only one logical step and that is to take the new toy on the road.

You’ll want to pack a second lens beyond the one you just acquired, because you never know when you’ll need the full reach and ability of your go-to bazooka zoom, nor do you know when you’d rather spend a day carrying something lighter than that go-to bazooka zoom, nor do you know exactly where you’re headed and if or when it may behoove you to carry something more discrete or, alternately, something more easily tucked out of sight.

It will also be in your best interest to purchase some kind of rain sleeve or other protection from the elements for your camera body, as the weather down here can get quite nasty, especially should you find yourself taking the absolute longest way back to your hotel some Sunday afternoon, as the city will be more or less closed down for the day (which you did not know would be the case) and you will in turn have little choice but to trudge back, spirits crushed, wind in your face and water in your shoes.

In the event of fog collecting inside the lens barrel following prolonged exposure to such conditions, try extending the front element and letting the lens sit unused for roughly 24 hours back in your hotel room.

Like many digital camera bodies, Canon Rebels are somewhat famous for a shutter prone to sticking problems – in this case, usually around 10,000 clicks but only tripping an error code at (and above) certain speeds. If you’re really in a jam, you can use some trial-and-error to determine what interval is throwing it; from there, you can remove the memory card, set the camera to the next-fastest setting, and run off about 100 shots. If this does not work, devise a backup plan fast. Your iPhone, for example. 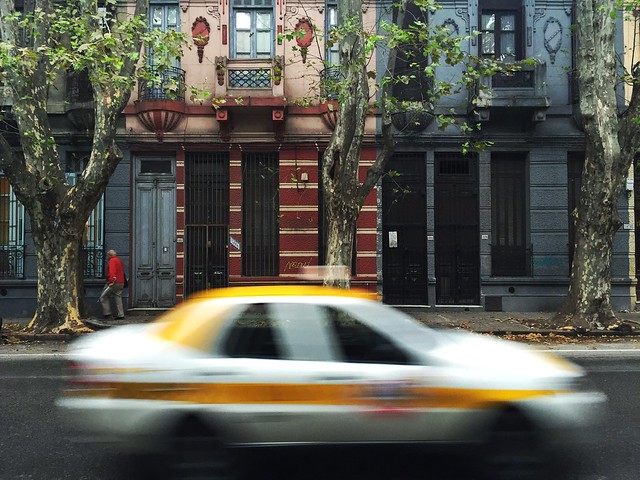 As you take the iPhone out shooting, it goes without saying but bears repeating all the same: edit, don’t filter. Rather than blanket your shots with fake textures and forced artifacts after the fact, worry about using more elemental tools to make your images look the way you want them to look. Contrast and saturation will go a lot farther for you than bogus retro looks and phony simulations of hardware you have never owned or operated. Worry instead about composition. Worry about staying out of the rain. Worry about how you are going to eventually dry your shoes. Worry about what you will do in the unlikely event Ciudad Viejo is as terrifying as the folks on the travel forums would have you believe. Your phone is likely stuck in airplane mode right now and, seeing as you don’t know anyone here, you will just as likely have plenty of time at the hotel later to tend to your (hopefully) finely-shot photos rather than selling your work and yourself short by insta-filtering as you go.

After a while, you may lament that fixed, ultra-ultrawide focal length but keep in mind it’s firing at a permanent f/2.8; you’ve heard the expression “Zoom with your feet,” and now is your chance to get in the habit of doing just that. Limitations can often be the best of teachers.

That said, you are absolutely right: it can’t capture everything exactly the way you want to. But then again, nothing can. 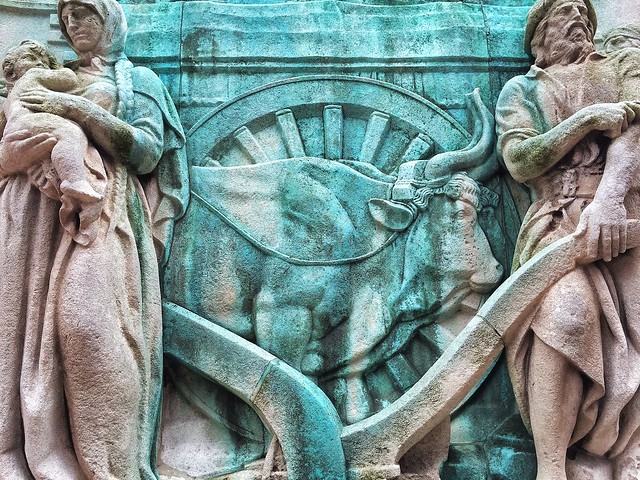 Its technical and physical constraints aside, the iPhone’s compact size compared to that of the DSLR is going to prove to be a tremendous asset. You are lighter now, and you are also less visible. You are not the American with the stalker-grade lens; you are the person walking down the street, snapping a picture or two with their cell phone just like everyone else. When the rain picks up, you can simply slide the device into an interior pocket of your rain jacket, and even taking it out for a few shots won’t hurt anything. The iPhone lens is miniscule yes, but this also makes it an impossible target for the droplets which would otherwise ruin the shot you attempted with your workhorse camera.

If you return to the hotel to find your bazooka zoom has not fully defogged, you will at this point be thankful you brought that second lens; perhaps something shorter or, more highly recommended, a prime with an extremely slim form factor. Something that will marry your want of fine images to your need to avoid annoyance. Any street-friendly focal length will do, though these streetscapes, all art deco design and winding layouts, will call for something on the wider side should you hope for even a moment to capture the entirety of what you see before you because in this, as in with so many other things, you are always free to later cut out the parts that don’t help.

In low or nighttime lighting, ISO 1600 at 1/60 will average out to a lot of very good pictures.

It is not the worst idea to bring a handful of memory cards and use a different one each day, so that in the event of loss or destruction you have not lost the week’s work. 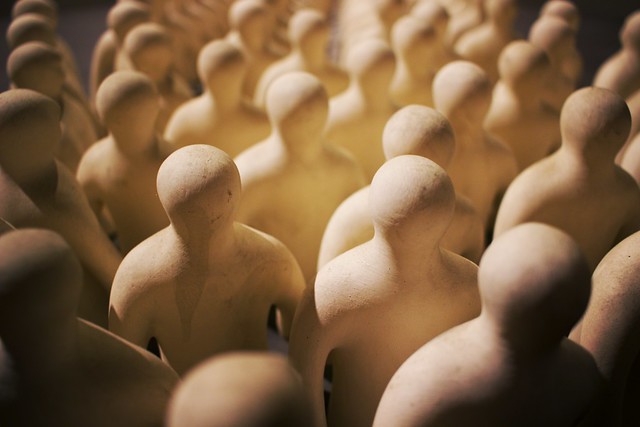 Electrical outlets in Uruguay are the same shape as those in most of Europe and, once you’ve found the one electronics store that is a) open today and b) sells this kind of cheapo garbage to forgetful foreigners such as yourself who c) already own this exact adapter but left it at home on their kitchen table, your battery charger is smart enough to know it is dealing with a slightly different animal even with the plug running through the adapter.

Walk. Walk everywhere until your legs hate you and your feet fail you. Walk until you find yourself thinking phrases that start with Wait, this is and the streets and paths that once seemed so strange and distant are almost automatic. Even in the rain, keep walking, and keep shooting. You will come to recognize parts of this place and this is when you can really start finding something resembling an essence. Work the subject, as they say. Click and move on. Meter, then fire, then go. Take that shot again but from the other side of the boulevard. Get a picture of that open door since closed. Capture the streets when they’re empty, and then again once they’ve come alive. Let the city, like any city, be your playground.

There’s a bend in the Rambla, just before the point where the road changes from Edison to Sud America, across the boulevard from where heavy industry goes to ship off its wares and where the last of the Republic’s trains rumble back to the place they call home, and if you look closely past the tracks you can see them: low rooftops; improvised clotheslines; walls without doors and windows without frames. They are homes, and they are the homes even away from the ones you had discovered when you thought you were discovering everything else. They are the bottom rung this and every other ladder needs; they are the last signs of life you will see before you leave this country for the next, and they are the first signs reminding you that any person who need not hesitate to think phrases like The next time I come here and I’ll just use my other camera instead perhaps does not face as many problems as they had once believed. The pictures, like so many other things, are going to turn out fine.